We are professional in chocolate. What can we help you with? 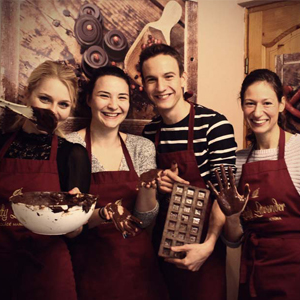 Looking for a great program
for an event? 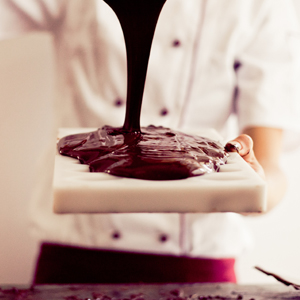 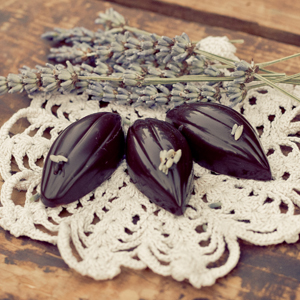 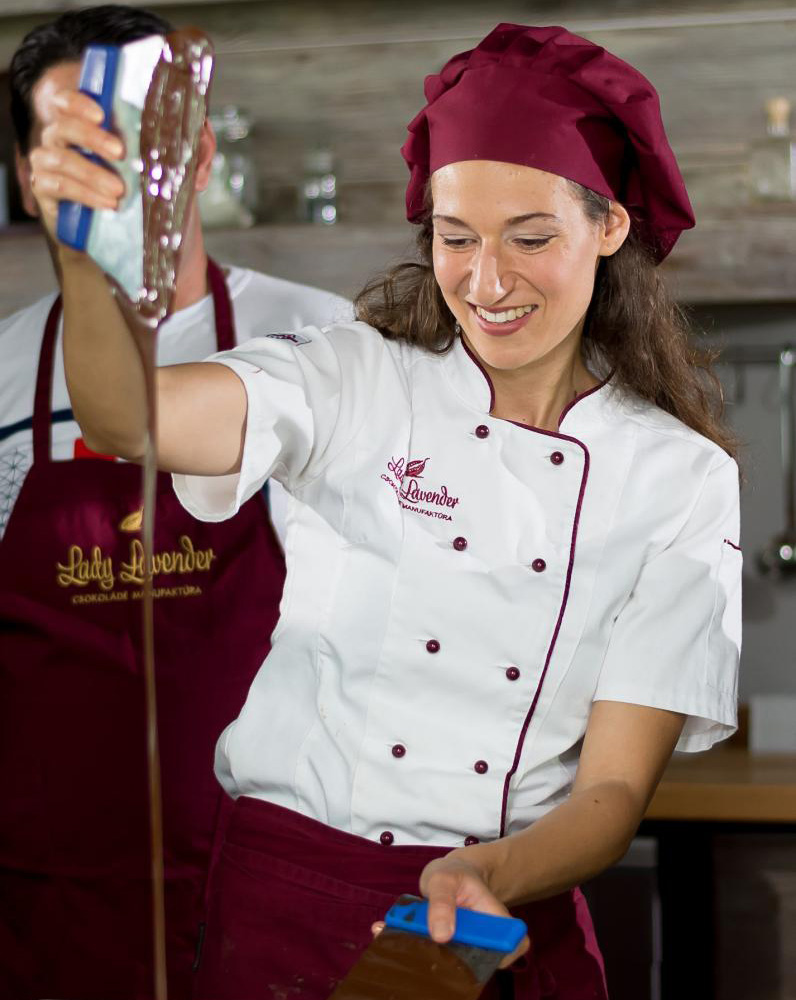 You could meet me and taste my chocolates at nearly 150 festivals. Over the past 10 years I made more than 1 million bonbons.

More than 2000 people participated in my workshops and since then some of them have become chocolatiers.

I had the opportunity to present my bonbons at more than 350 team building and other events where I also prepared chocolate together with the attendees, altogether ca. 18,000 people.

At the International Chocolate Awards international culinary contest two of our bonbons came in third in the Eastern European region.